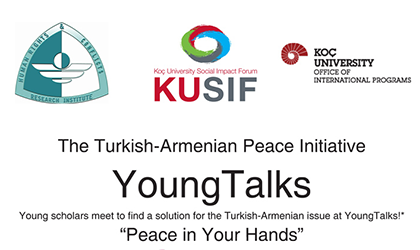 – The fifth of the YoungTalks seminar series took place on September 24, 2014 with two speakers from civil society. Showing a selection of movies shot by the Armenia-Turkey Cinema Platform, Çiğdem Mater emphasized the significance of establishing dialogue between Armenian and Turkish societies and the crucial role cinema plays in it. The Platform aims at fostering peace between Turkey and Armenia by encouraging the production of movies by the movie-makers and artists from both countries. With this in mind, the Platform produced many movies such as I Left My Shoes In Istanbul, Galata, Do Not Get Lost Children, Master of Doves, Neighbors, and Puppet Theater. 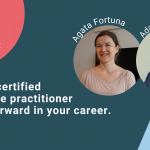 Discover SVI’s accredited Social Value and SROI practitioner course on Efiko Academy and earn the valuable Certificate of Completion to progress on the SVI Practitioner Pathway. 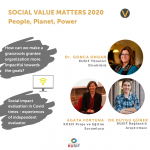 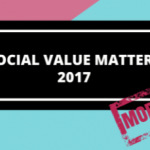 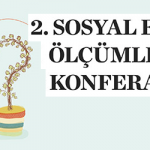 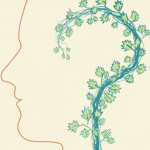