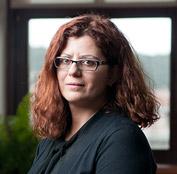 Gonca Ongan graduated from Saint-Benoit French High School and received her BA in Economics from Istanbul University.  After completing the Global MBA program at Fordham University in New York, she got her Ph.D. degree in European Economics from the Marmara University European Union Institute. Gonca Ongan, who specializes in sustainability, social entrepreneurship and social impact management, has been working in Koç University since 2010, after having experience in the private sector, public sector, and civil society more than ten years. Since November 2012, she has been working as executive director in KUSIF. Ongan, who gives consultancy and volunteer support in sustainability and social impact for different institutions is the founding member of Açık Açık, which is an organization that aims to bring together the donators with the foundations which are transparent and accountable to recognize the donors’ rights. At the same time, between 2016 and 2018, she was the member of the international advisory board of the International Sustainable Campus Network, of which Koç University also is a member, since March 2016. 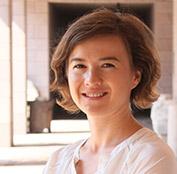 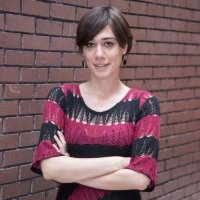 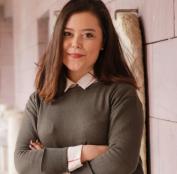 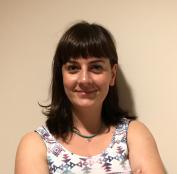 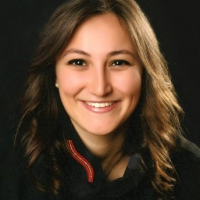 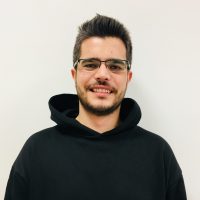 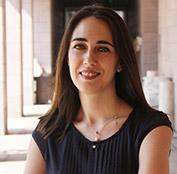 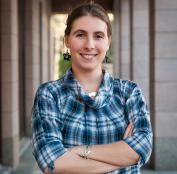 President of Executive Board 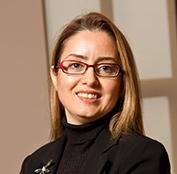 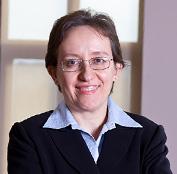 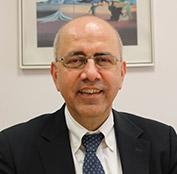 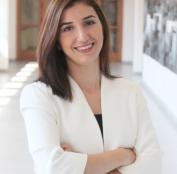